360 SportScapes offers professional design and construction for commercial and residential Bocce ball courts. We specialize in synthetic grass and sand Bocce ball courts, which require virtually NO maintenance and last for years.

Bocce has a rich history in Italian culture. But, with the United States being the melting pot it is, you’ll be hard-pressed to find anyone, regardless of heritage, who doesn’t love playing Bocce. If you have become a fan of Bocce through friends or family, the idea of having your own Bocce court installed at your home may have crossed your mind. While you can play Bocce on grass, competitive Bocce players naturally prefer a professional court. The courts installed by 360 SportScapes adhere to the regulation of official Bocce rules. Now, every cook-out and family party will be accompanied with a game of Bocce.

Is your private community or apartment complex looking to install a recreation court that will set you apart from competitors? Bocce Ball is your answer. With simple rules and the ability to grow one’s skill set, it makes sense why Bocce Ball has seen a recent increase in popularity. Contact 360 SportScapes today if you are ready to begin installing your commercial Bocce Ball Court or Courts.

How to Play Bocce Ball

Bocce is a sport with a history that traces back to ancient games played during the Roman Empire. Developed into its present form in Italy, Bocce is traditionally played on natural soil and asphalt courts 90 feet in length and 8 to 13 feet wide.

A game can be played between two players, or two teams of two, three, or four. A match is started by a randomly chosen side given the opportunity to throw a smaller ball, the jack (called a boccino or pallino in some areas of Italy), from one end of the court into a zone that is 16 ft in length, ending 8 ft from the far end of the court. If the first team misses twice, the other team is awarded the opportunity to place the jack anywhere they choose within the prescribed zone.

The team with the closest ball to the jack is the only team that can score points in any frame. The scoring team receives one point for each of their balls that is closer to the jack than the closest ball of the other team. The length of a game varies by region but is typically from 7 to 13 points.

Players are permitted to throw the ball in the air using an underarm action. This is generally used to knock either the jack or another ball away to attain a more favorable position. Tactics can get quite complex when players have sufficient control over the ball to throw or roll it accurately.

Whether you are looking to install a bocce ball court for your home or business, contact 360 SportScapes today for expert installation. Our Bocce courts are proven to be durable though game plan and are sure to impress your friends, neighbors, and family. 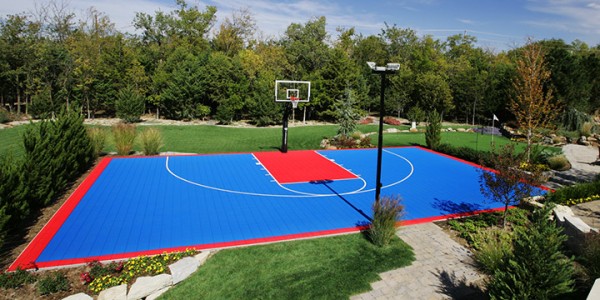 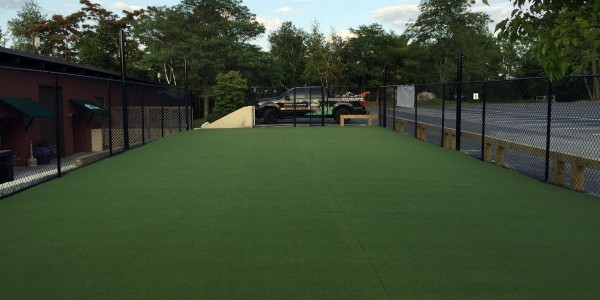 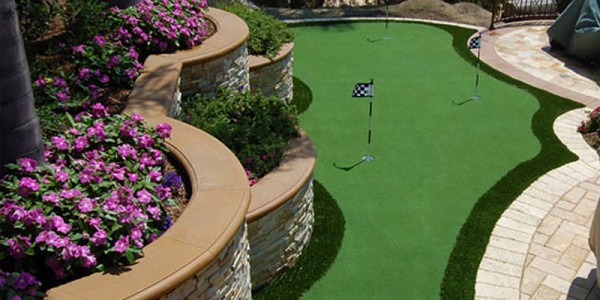 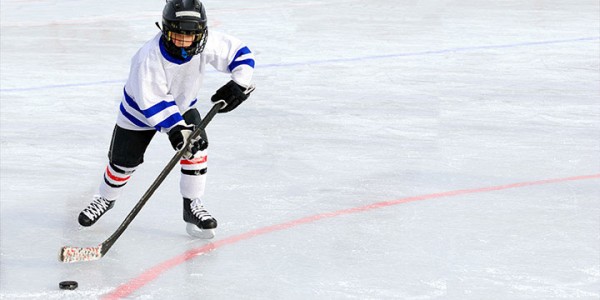 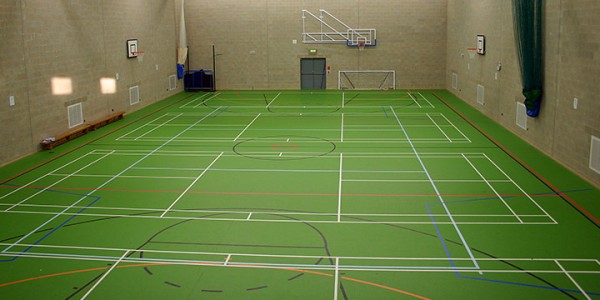 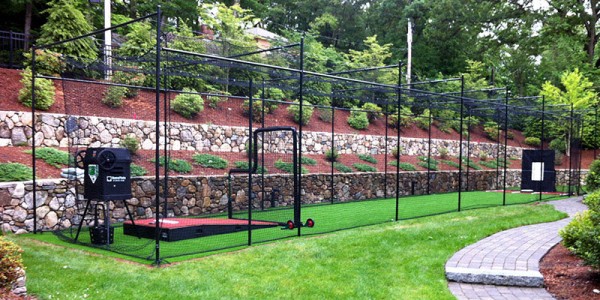 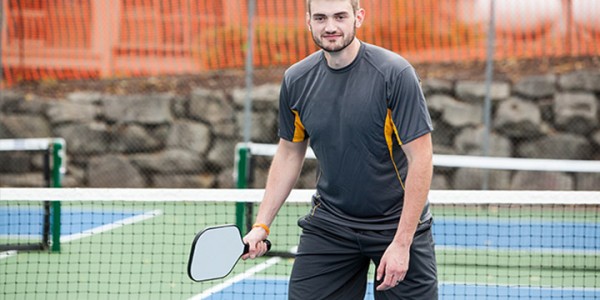 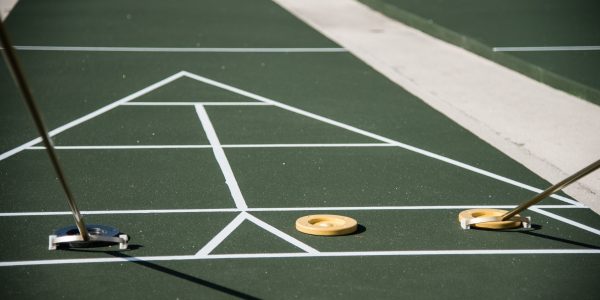 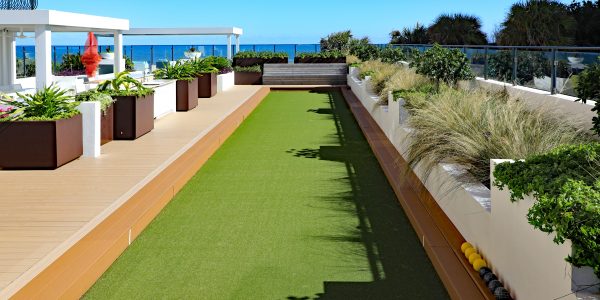 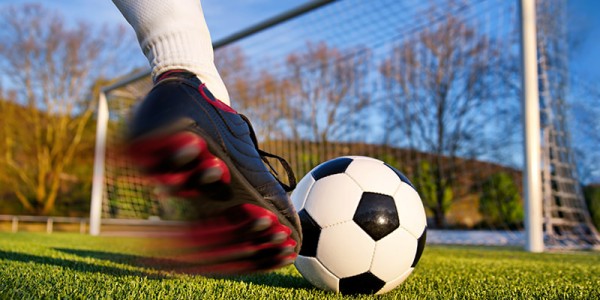