Certain seasons of the year, typically lovely seasons, are made much less lovely because of allergens associated with them. According to the Center for Disease Control and Prevention, about 20 million people experience grass allergies from continuous exposure to allergens. Grass allergies can occur in different forms — from skin irritation to nasal issues to asthma attacks.

360 Sports & Syngrass provides a variety of synthetic landscaping and sports surfacing services across New England and Southwest Florida. One such service is the installation of an artificial turf.

This blog entry highlights the connection between artificial turf and reduced allergic reactions. 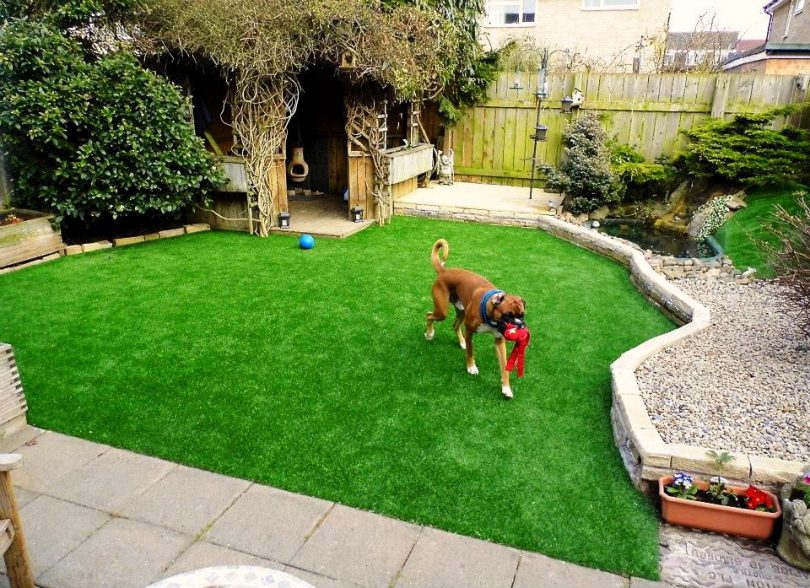 When the body is exposed to a substance that spurs an allergic reaction, in most cases, it doesn’t react immediately. This is because the body builds up sensitivity to that material before it eventually reacts. The period of building sensitivity to an allergen differs. This period differs according to the immune system and may take years. Sometimes, the process of building up sensitivity to an allergen is never completed, and such people never experience full allergic reactions. Allergies could also be seasonal, depending on whether the allergens are associated with specific seasons.

In the skin, for example, allergic reactions could manifest through itching, peeling, rashes, and flaking. In the nasopharyngeal system, for allergens that are inhaled, the forms of manifestation include a blocked nasal cavity, runny nose, and swollen eyes. Allergic reactions can also occur when one is stung by certain insects, and such allergic reactions manifest in the form of coughs, dizziness, swelling, and other symptoms. The milder symptoms typically stop after a short period of time.

There are different ways of managing allergic reactions. The most effective way of avoiding allergic reactions is avoiding the trigger, but if it’s too late for that, medications exist. These medications mitigate the way the body reacts on exposure to allergens. Nasal steroids, for example, reduce nasal congestion. Immunotherapy, the prevention or treatment of disease with substances that stimulate the immune response, is another way of managing allergies. 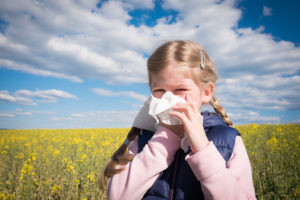 As established earlier, the best way to prevent an allergy is to stay away from the allergen altogether. However, there are circumstances that are beyond one’s control, and it is essential to implement ways of reducing exposure to allergens. Natural grass is associated with several allergies and people continually exposed to natural grass are at a risk of becoming exposed to the allergens associated with such grass.

Artificial turf is a fantastic way of reducing your level of exposure to allergens. Artificial grass does not hold onto pollen as natural grass does, so it’s clear why that would reduce one’s allergies.

Apart from humans, an artificial turf also protects pets from allergic reactions. Pets love to play in grass and they also develop allergies from pollen and other allergens. With artificial turf, just as with humans, this level of exposure to allergens is significantly reduced. 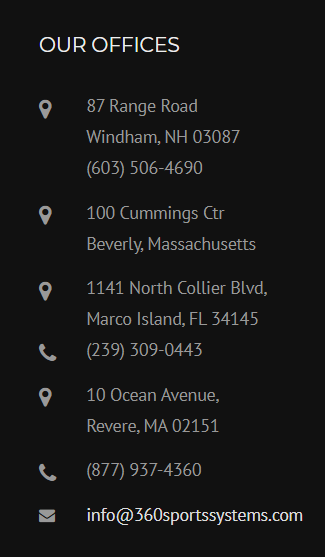